At the Summit of sporting excellence

Its a heaven for you

Rugby, Soccer, Hockey, Rugby Leage, Netball and more. Summit sports is here to give you the information on whatever sport is right for you.

We are dedicated to what motivates and entertains you!

Sommet Sports is the place for fans of top football, basketball, ice hockey and other sports leagues. Being a fan of Liverpool or the Toronto Raptors can be challenging when you need to catch the next match in the middle of the night or early in the morning. That’s why Sommet Sports focuses on bringing the major sporting events and news from around the globe to the most passionate Kiwi fans.

Major Sports League News
Founded by the most fanatical writers and industry commentators, Sommet Sports covers the most topical sports leagues from all over the world. These include:

Basketball
From the biggest stars and events in the NBA to FIBA World Cup and European League games.

Football
The top football (soccer, that is) leagues of UEFA, including Champions League, Premier League, La Liga, Bundesliga and many more throughout the world.

Rugby
No Kiwi sports fan can live without Rugby. That’s why everything from the Six Nations and Rugby Championship to the World Cup is regularly featured on Sommet Sports.

Ice Hockey
Ice alone is pretty unusual for any New Zealander, that’s why NHL, KHL and IIHF games can be so fascinating for the occasional hockey fans.

Tennis
Tennis is the single most eventful sport throughout the year, so you can always count on the latest US Open, Wimbledon and Rolan Garros updates.

Mixed Martial Arts
UFC fighters are the new Mike Tysons in the public eye, and there’s a reason for it. Find out the latest news and upcoming bouts in every weight category on Sommet Sports.

Why check Sommet Sports for the major sports news?

Sommet Sports NZ covers international sports tournaments, athletes and news extensively and with a focus on Kiwi audience, while also considering the time difference with the ongoing sporting events, as well as the occasional scarcity of proper local news sources that offer topical sports coverage.

Being sports fans ourselves, we know how far dedication can bring when trying to keep up with the latest events. Therefore, we put all of our effort to alleviate any inconveniences and bring clarity into your every-day sports news rotation.

Subscribe to our newsletter for regular updates on your favourite sport!

Working with health and fitness writers,commentators, athletes, sportsmen and women since 2018 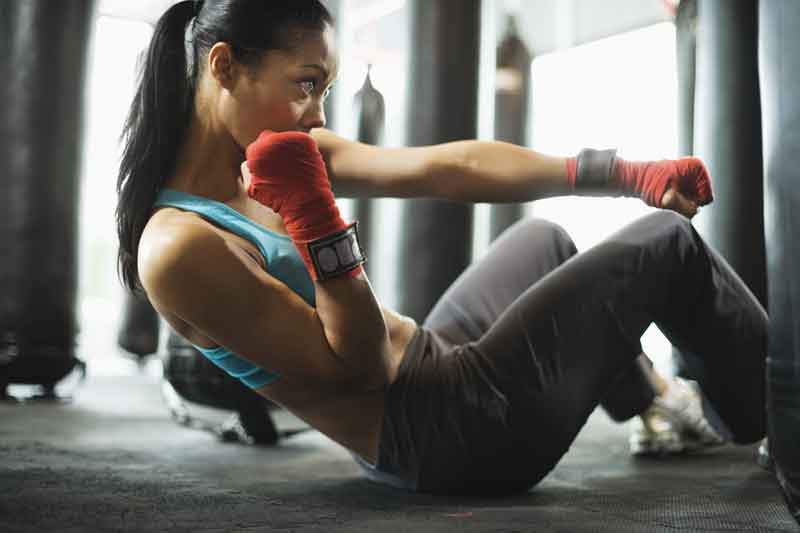 From our Fitness Blog Strips of grilled teriyaki chicken breasts are served with salad greens, a spicy tomato-jalapeno salsa, chunks of pineapple, and a wonderful honey-mustard vinaigrette.

This roast salmon salad uses a base of watercress, herbs, green beans and potatoes, scattered with fresh chunks of fish and finished with garlic yoghurt. Lemon bars are such a classic treat, and this version is Paleo approved These Paleo Brownies are made in the food processor and are a no-bake, healthy treat that is loaded with superfoods and protein!